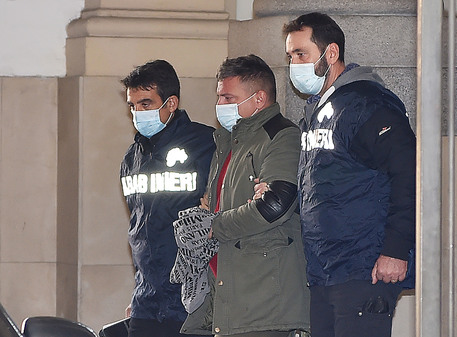 (ANSA) - TURIN, OCT 30 - A 42-year-old car salesman with a criminal record was arrested Friday on suspicion of tying, gagging and murdering a 60-year-old accountant and financial consultant in the hills above Turin on the night of June 8-9, police said.
Police said the alleged murderer knew the victim, Luciano Ollino, and rented a flat from him at Pecetto Torinese.
Police said the motive for the murder was a disagreement over the sale of a piece of property.
Ollino was tied up and gagged before being shot six times inside his car, a BMW, found in a layby between Turin and Moncalieri.
To provide himself with an alibi the suspected murderer left Piedmont that night for southern Italy, police said. (ANSA).