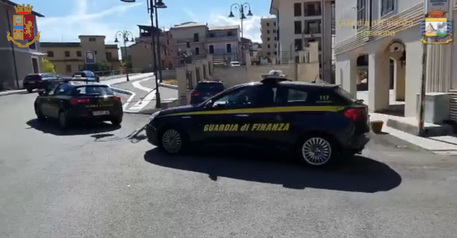 (ANSA) - PALERMO, OCT 7 - Italian police on Wednesday arrested six people in Palermo on charges of filing bogus life insurance claims after falsifying documents to show that claimants were dead, when they were not.
"The gang faked the false and premature deaths of the claimants to stage this massive fraud," police said.
The six allegedly recruited people willing to be declared dead, and split the proceed s of the insurance policies among themselves, police said.
Police said the person chosen as a "fake dead person" contracted one or more life assurance policies, paying a few monthly installments to the insurance company.
The beneficiary of the policy then produced counterfeit documents attesting to the death of the claimant, and pocketed the payout, police said.
Police said they had uncovered at least 20 episodes of fraud amounting to a total of five million euros.
Those arrested have been charged with fraud and falsely claiming the death of persons. (ANSA).