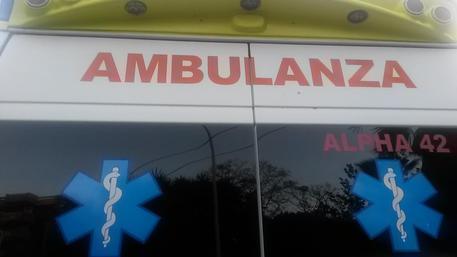 Refiles, changing source (ANSA) - ROME, SEP 30 - An 11-year-old boy committed suicide in Naples on Wednesday by throwing himself from the balcony of his home, according to press reports.
The child reportedly left a note apologizing to his mother in which he referred to a state of fear he experienced in the final hours of his life.
Prosecutors have opened a probe into instigation of suicide.
Investigators have not ruled out the hypothesis that the boy may have been the victim of a 'horror challenge" like 'blue whale' - an online 'game' in which young people are encouraged to carry out acts of self harm culminating in suicide.
The boy reportedly lived in the Chiaia quarter and appeared to be a healthy, happy well-integrated child who practised sport.
(ANSA).