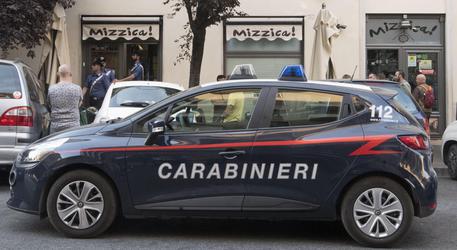 (ANSA) - ROME, SEP 29 - Italian police on Tuesday made 13 arrests in a probe into the Neapolitan Camorra mafia taking over restaurants in the historic centre of Rome.
Among those arrested were the heads of the Moccia clan, Angelo and Luigi Moccia, police said.
Police said the clan had many economic interests in Rome including eateries in the centre of the Italian capital.
Those arrested have been charged with extortion, falsely taking over goods and property, and illegal credit activity, all aggravated by the use of mafia methods.
The probe kicked off in 2017 after Angelo Moccia got out of jail, police said.
Police said the Moccias ran several businesses in Rome via front men, laundering ill-gotten gains by buying up property and luxury cars, as well as the restaurants.
They allegedly ran protection rackets on business people who tried to resist them, police said.
The arrest warrants were issued by a Rome preliminary investigations judge at the request of the DIA anti-mafia prosecutor's office.
During the operation, police also seized some four million euros in assets from the clan. (ANSA).