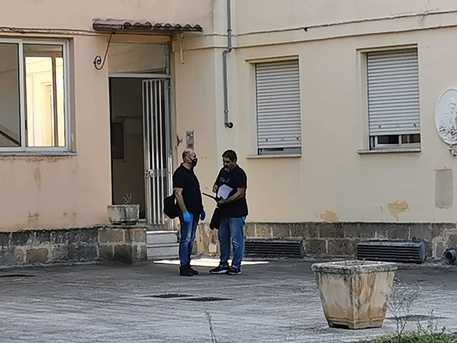 (ANSA) - ROME, SEP 22 - A 33-year-old soccer referee, Daniele De Santis, and his partner, Eleonora Manta, were stabbed to death at their home in the southern city of Lecce late on Monday.
Both victims were stabbed several times, sources said.
Eye-witnesses said they heard shouts and saw a man flee the home with a yellow rucksack and a knife in his hand.
One hypothesis investigators are considering is that relationship issues/jealousy could be the murderer's motive, sources said.
De Santis refereed in the lower leagues and in 2017 he was an assistant official in a match in Italy's second tier, Serie B.
(ANSA).