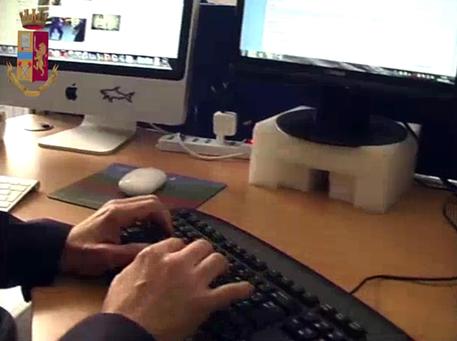 (ANSA) - NOVARA, JUL 20 - An alleged 'psycho-sect' composed mainly of woman and led by a 77-year-old man that allegedly reduced adepts into sex slavery and sexually abused female minors was smashed across northern Italy on Monday.
Police dismantled what they called the "very powerful" sect with a raft of citations in Novara, Milan, Genoa and Pavia.
In all, some 26 people were placed under investigation in the police operation, codenamed 'Dionysus' from the orgiastic rites performed in the ancient world in the Roman god's name.
The head of the sector, who demanded to be called 'doctor' or just 'he', used a group of women including psychologists to recruit some 50 handmaidens,some of them underage, police said.
They were persuaded to leave their families by promises of entering a magical world and were systematically punished if they disobeyed the leader's whims, police said. (ANSA).