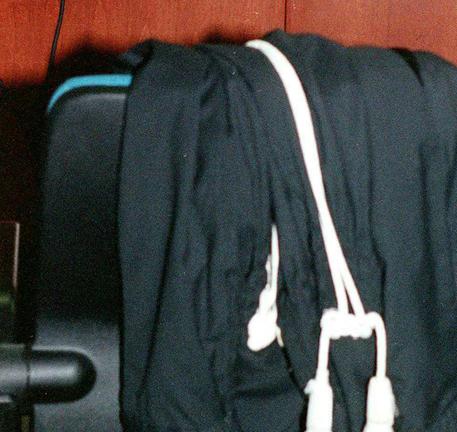 (ANSA) - REGGIO CALABRIA, JUL 13 - An Italian man who tried to kill his ex-wife by setting her on fire last year on Monday got 18 years in jail for attempted murder.
Ciro Russo was arrested on March 12 last year a few hours after the attack in Reggio Calabria.
The victim, Antonietta Rositani, suffered severe burns after Russo set fire to her car with her inside outside an artistic high school in the Calabrian capital.
Russo, from Ercolano near Naples, had escaped from house arrest for a string of petty crimes.
The incident happened in front of many students.
The criminal approached the car and the woman tried to flee but drove into a wall in her panic.
The man then poured flammable liquid into the vehicle and lit it before running away.
The woman was rushed to the Ospedali Riuniti Hospital in Reggio Calabria with serious burns while the man went on the lam before being arrested a few hours later.
It was the latest in a series of such 'femicide' attacks in Italy. (ANSA).