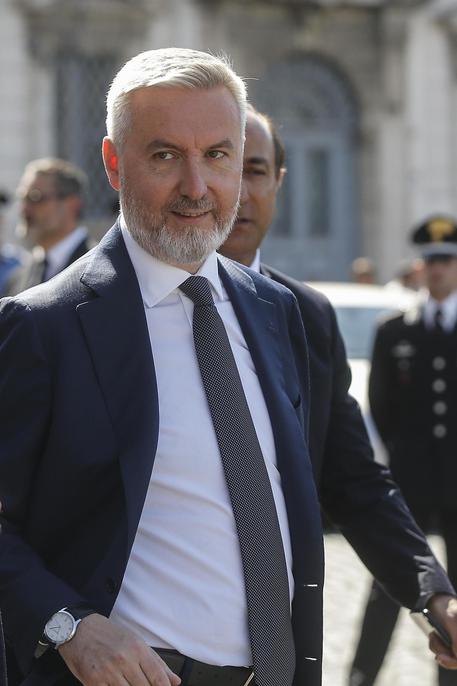 (ANSA) - ROME, JUL 9 - Italian police on Thursday arrested 31 people over an alleged fraud in contracts for the armed forces.
Those arrested have been charged with aggravated fraud among other things.
A general and a colonel were placed under house arrest.
A preliminary hearings judge said officers skimmed 10% off the top of contracts for badges.
Defence Minister Lorenzio Guerini stressed that the armed forces were the injured party in the case.
He said they had the utmost confidence in magistrates.
He said if the charges were proven they would be "all the more serious because they were committed by army officers". (ANSA).