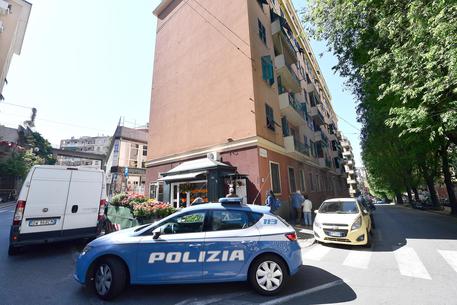 (ANSA) - Palermo, June 4 - Some 100 flying squad officers on Thursday arrested 11 alleged members of the Sicilian mafia in the Noce district of Palermo, a longtime strategic hub for Cosa Nostra's economic interests.
Those arrested are under investigation variously for mafia association, aggravated extortion, fraudulent transfer of goods and assets, and other mafia crimes, police said.
Nine men were detained in jail and two were placed under house arrest.
Among those arrested was Salvatore Alfano, 64, believed to be the new boss of the Noce 'mandamento'.
He is believed to have been anointed boss by Settimo Mineo, a boss who tried to rebuild the new Cupola after the death of boss of bosses Totò Riina three years ago, with a kiss on the lips in the main square of the district.
Before his arrest in 1993, Riina said the Noce district was "in my heart".
The reconstruction of the cupola was blocked by a major raid in the December of two years ago.