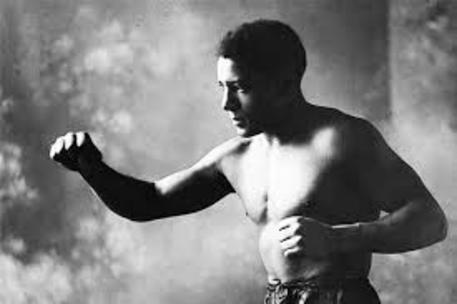 (ANSA) - Rome, February 27 - A black allegedly Fascist boxer who won the European middleweight crown in 1928 was airbrushed out of Italian history by the Fascist regime, a programme airing on RAI state broadcaster Friday says.
Leone Jacovacci (aka John Douglas Walker and Jack Walker) an Afro-Italian born in a village in the then Belgian Congo in 1902, is believed to have had Fascist sympathies, says the programme, Il Duce's Boxer, airing on Rai Storia at 21:10 Friday night.
Jacovacci, who was technically superb and tenacious, spoke three languages perfectly, Italian, French and English.
He was deprived of his rightful place in Italian sporting history because of the colour of his skin, the programme by Tony Sacucci says.
As for his political ideas, the programme says that Jacovacci "may not have been an out-and-out Fascist, but he certainly wasn't an anti-Fascist".
Before becoming a boxer Jacovaci had served briefly in the British army.