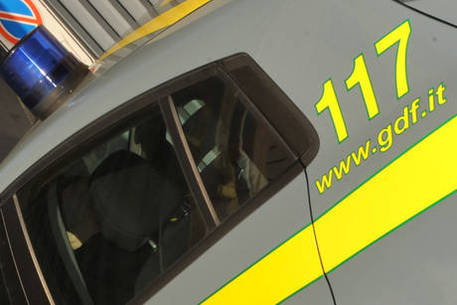 (ANSA) - Brescia, February 19 - A 40-year-old woman in Brescia was fired by her employer after reporting to the police that a number of sex videos of herself had been published against her permission and gone viral, well-informed sources close to the case said Wednesday.
The woman, identified as a professional, was fired for "damaging the image" of her employer, who claimed that a number of men had called her office and asked for an appointment "without mentioning the issue they were calling for and without leaving a contact number", according to sources with knowledge of the case.
Brescia prosecutors have placed three people under investigation.
The woman has given investigators a number of contacts of people who allegedly shared the videos.
The alleged victim also provided screen shots of chats allegedly involving police officers who shared and commented the videos without blocking the, according to the same sources.