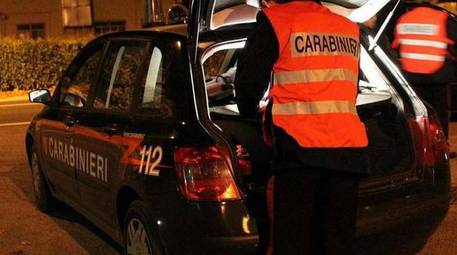 (ANSA) - Bologna, February 17 - A 60-year-old man was arrested Monday for beating and stabbing to death his 86-year-old mother in Bologna on Sunday afternoon.
The incident took place on the council estate on the outskirts of the Emilian city where they lived.
The woman was initially taken to hospital with severe bruising over her body and a stab wound to the abdomen.
She died during the night, hospital sources said.
An autopsy has been ordered.
Police said the attack happened after the "umpteenth row" between the two.