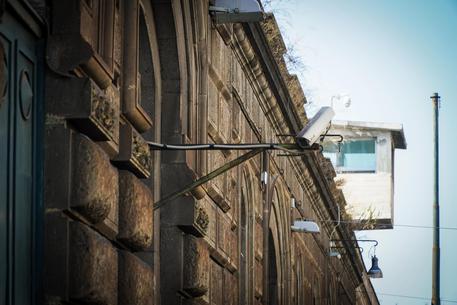 (ANSA) - Naples, August 26 - The police are on a manhunt in Naples after a 32-year-old Polish national, Robert Lisowski, managed to escape from the Poggioreale prison, where he was being held on murder charges.
It was the first breakout from the notorious jail in over 100 years. Lisowski fled using a rope made out of a sheet and climbed over a high wall surrounding the penitentiary.
The man had been in jail on charges of murdering a Ukrainian citizen in 2018 after a fight that broke out in a nightclub frequented by Eastern European nationals and then continued into the street.
The Naples police station on Sunday released a mugshot of the man. Railway stairs and bus stations are being closely monitored. Poggioreale chaplain Father Franco Esposito said it was "no wonder people break out, what is unnatural is keeping people detained in inhuman and degrading conditions".