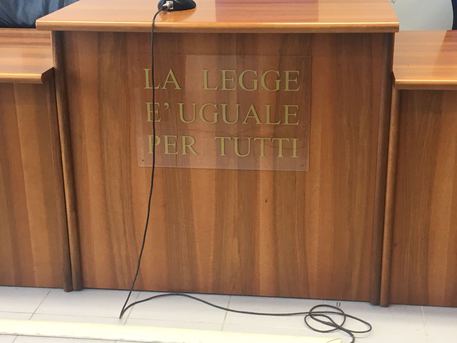 (ANSA) - Ancona, June 6 - The parents of a seven-year-old boy who died after they decided to treat his otitis only with homeopathy were convicted of manslaughter Thursday.
Francesco, from Cagli near Pesaro, died on May 27 2017 from bilateral bacterial otitis.
His parents were found guilty of complicity in aggravated culpable manslaughter.
They were given a suspended sentence of three months in jail.
The parents entrusted their son's care to Pesaro homeopathic doctor Massimiliano Mecozzi, who is set to go on trial on September 24.
The homeopath advised treatment with homeopathic products instead of the antibiotics which would have saved him, the court found.
Francesco died after the otitis degenerated into encephalitis.