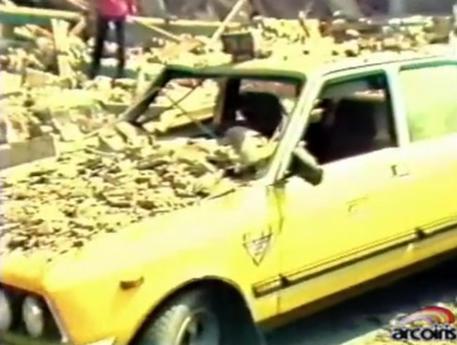 (ANSA) - Bologna, May 28 - A judge on Tuesday upheld a request from prosecutors to cancel the acquittal of Paolo Bellini, a 66-year-old former member of rightist militant group Avanguardia Nazionale, in relation to the Bologna train station bombing that killed 85 people on August 2, 1980. As a result Bellini is under investigation again. A face on a frame from an amateur Super 8 film shot by a German tourist on the morning of the attack shows a "marked resemblance" to Bellini, ANSA sources said in March Monday.
On the basis of this evidence Bologna prosecutors requested the revocation of Bellini's 1992 acquittal so as to reopen investigations and make an anthropometric recognition test.