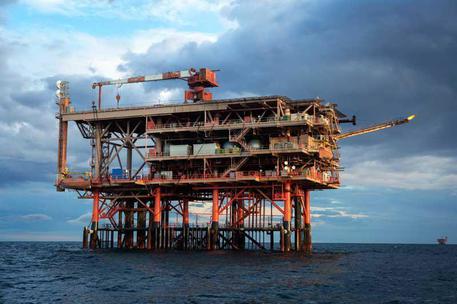 (ANSA) - Rome, March 5 - One worker is dead and two are injured after an accident at the Eni-run Barbara F rig some 30 miles off the coast of Ancona, sources said Tuesday.
According to an initial reconstruction of events, a crane that was operating on the rig broke away from the main structure and fell into the sea.
Fire brigade scuba divers found the crane's cabin with the body of a 63-year-old Eni employee inside at a depth of around 70 metres under the surface, sources said.
An operation to recover the body has been launched.
The worker's stint on the rig was set to end on Wednesday.
Ancona prosecutors have opened a probe into possible culpable homicide.
As the crane and its load fell, it hit a supply vessel, injuring two people on board, Eni said.
Ancona's Riuniti said the injured workers are not in a life-threatening condition.