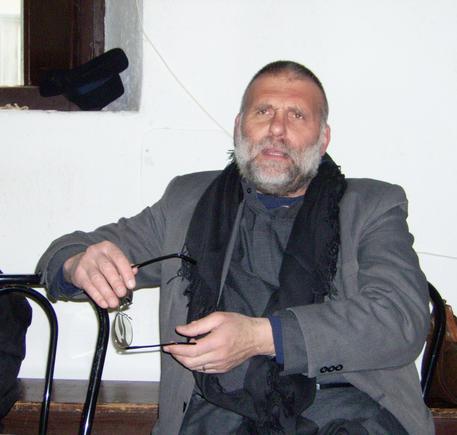 (ANSA) - Rome, February 7 - Father Paolo Dall'Oglio, an Italian Jesuit priest who was kidnapped in Syria in 2013, is alive and in being held in one of the pockets of territory still controlled by ISIS, The Times reported on Thursday citing Kurdish sources.
The British daily said that the extremist Islamist group is using Dall'Oglio and two other Western hostages, British journalist John Cantlie and a nurse from New Zealand, as "bargaining chips" in negotiations with with the US-backed Kurdish-Arab forces surrounding them.
It said that the ISIS group holding the three are seeking to "escape annihilation".