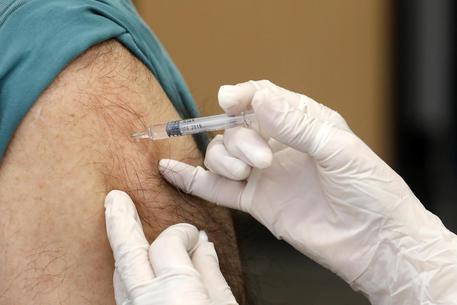 (ANSA) - Rome, January 31 - A weekly bulletin released by the Higher Health Institute (ISS) said Thursday that 39 people have died since October in Italy because of influenza.
The FluNews-Italia bulletin said there have been 191 serious cases in which people were admitted to intensive-care departments because of the flu so far this season.
It said most of the people who died were 50 or over and 84% had not had the flu vaccine. The bulletin said that last week 725,000 people in Italy were laid up with flu for a total of 3.6 million since the start of the season.