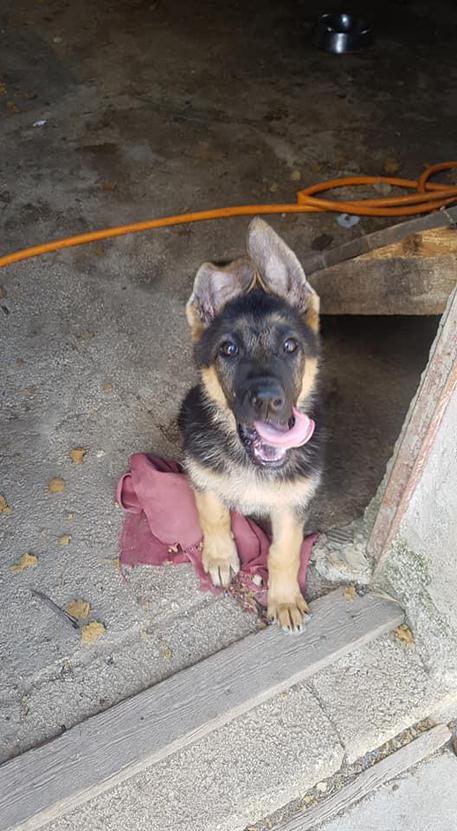 (ANSA) Rome, August 2 - Kaos, a German shepherd dog that helped rescue people trapped under rubble in the 2016 Amatrice earthquake, was killed last weekend by metaldehyde poisoning, according to analysis by the Abruzzo-Molise animal-protection institute. The analysis did not say whether the dog was deliberately poisoned or consumed the deadly substance accidentally. This will be assessed by an investigation by the local veterinary service and criminal investigators. Metaldehyde is used in agriculture as a pesticide against slugs and snails.
The news that Kaos had died of poisoning last weekend caused widespread anger and dismay.
Health Minister Giulia Grillo said the government was working to "make tougher the punishments" against people who poison pets, calling them "heartless criminals".