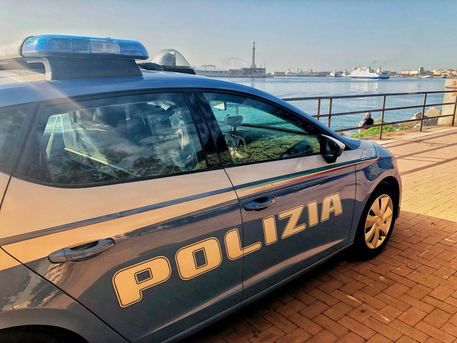 (ANSA) - Prato, July 27 - A priest arrested for alleged sexual abuse of a 10-year-old girl attempted to justify himself by saying that he thought "she was 14 or 15".
The priest, Paolo Glaentzer, 70, made this claim during a July 24 interrogation.
He admitted that he had engaged in similar behavior with the girl "at least three other times" but blamed the girl for initiating it. He was caught in the act by two neighbors and then arrested by the Carabinieri police and has been placed under house arrest in Bagni di Lucca.
The preliminary investigative judge said that the man had shown obstinacy in continuing such "deviant and illicit modes of behavior".
The judge justified the decision of house arrest for the man by saying that there was no risk of tampering with evidence since the man had confessed, that he was elderly and that his home is far from that of his victim. The judge added that the priest said he had known the family for years, shortly after the little girl was born, which would prove that he knew the girl's age. "I met the family about ten years ago," he reportedly said, and "I used to go to dinner at their home once a month." The man also allegedly said that he had helped the family - which was beset by economic and social problems, to the point of having their children entrusted to social services - economically and that he had given them about 7,000 euros over a period of about ten years.