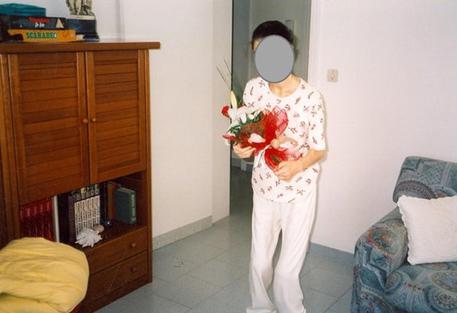 (ANSA) - Rome, March 14 - Italian police on Wednesday busted a 'macrobiotic' sect that allegedly enslaved acolytes and forced them to donate money.
The alleged sect operated in Emilia Romagna and Marche, police said.
The members were allegedly enslaved, police said, through stringent dietary restrictions and the prevention of all contact with the outside world.
One of the so-called acolytes of the macrobiotic sect lost so much weight that she ended up wighing only 35 kg, police said.
Five people were placed under investigation.
The sect's guru, Mario Pianesi, told his followers "drugs don't work, they only get rid of symptoms, medicine kills, doctors are killers", members of the sect told police.
The man managed to persuade sick sect members to abandon traditional medicine and follow his macrobiotic diet to allegedly solve their physical and psychological problems, police said.