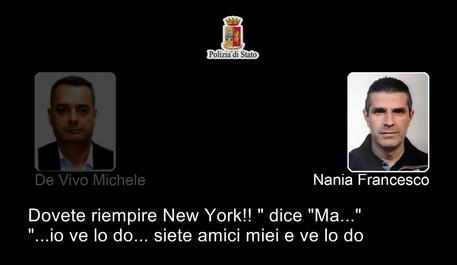 (ANSA) - Palermo, February 1 - Benedetto Bacchi, one of Italy's top gambling-sector businessmen, was among 31 people arrested in a Mafia operation coordinated by Palermo investigators on Thursday, sources said. The suspects are accused of crimes including mafia association, money laundering and drugs trafficking.
According to the investigation that led to the operation, gambling is now one of the core businesses of the mafia clans, as it generates millions of euros in revenues and can be used to launder money.
Over 40 agencies were seized as part of the operation.