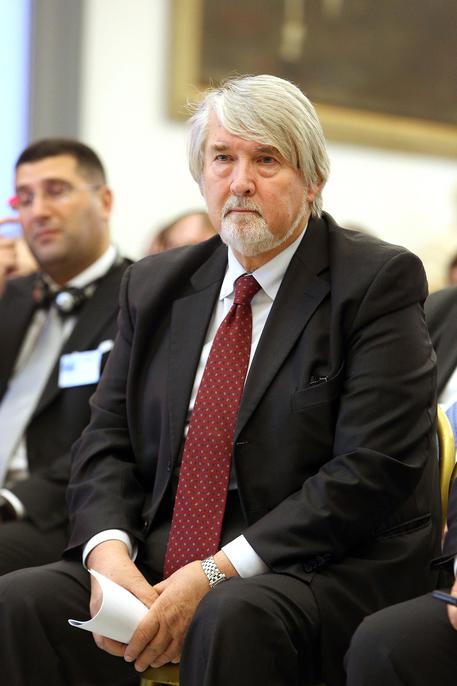 (ANSA) - Rome, December 13 - A letter from Ryanair warning pilots they would jeopardise salary increases, promotions and transfers if they went on strike is "extremely serious", Labour Minister Giuliano Poletti said Wednesday. Noting that the right to strike is guaranteed by law, Poletti said "you can't intervene in this way and I think all the competent authorities must play their part". He said "it's up to us to see that contracts and labour laws are respected." Earlier Industry Minister Carlo Calenda blasted as "shameful" the Ryanair letter to its pilots in Italy warning them they risk future salary increases, promotions and transfers if they take part in a strike on December 15.
"This is not within the realm of my responsibility, but I think there should be an intervention," he said.
"You cannot be on the market, take the advantages and not respect the rules". The head of Italy's strikes watchdog Giuseppe Santoro Passarelli said Wednesday that the Ryanair letter was probably unconstitutional. "The statements by the Ryanair management appear to not respect the principles of our law regarding striking which, if exercised legitimately, is considered a Constitutional right," Santoro Passarelli said. "I would like to recall that law 146 (on strikes) censures company conduct can determine the outbreak or aggravation of the conflict".