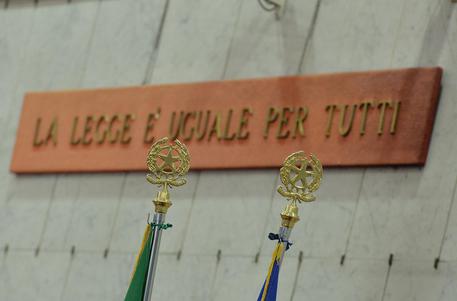 (ANSA) - Milan, December 1 - A Somali man convicted of raping, torturing and murdering migrants in a Libyan camp and sentenced to life last month killed at least 13 people and not four as previously thought, the sentence explained Friday. The murders were "directly ascribable" to Osman Matammud, 22, the Milan court said. He was guilty of "deliberate cruelty", the court found. Matammud raped "dozens of women", the court said, some of them girls. His crimes could not be justified by "his dramatic experiences" as his lawyers had tried to argue, the court said.
Matammud was found guilty of treating his victims in an "inhuman" way, the court said.
He killed two young men by hanging them, the court said.
"He also made money out of the desperation that had led them into the hands of his organisation," it said.