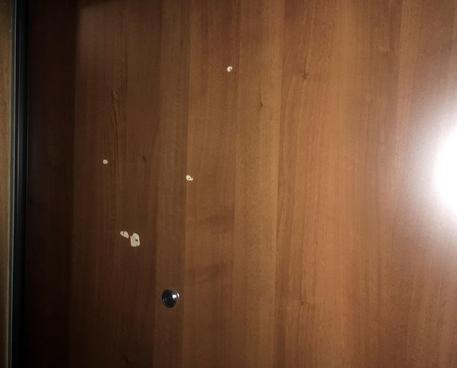 (ANSA) - Rome, November 27 - The Rome anti-mafia prosecutor's office on Monday opened a probe into the two latest acts of intimidation against Ostia's Spada criminal clan at the weekend. On Saturday shots were fired at the door of Silvano Spada, cousin of Roberto, being held for attacking a RAI journalist; and on Sunday the door of Silvano's brother's house was kicked and punched. Investigators are also probing the kneecapping of two people including a reputed Spada associate last week. Investigative sources said a peace pact between clans may have been broken and "what we are now seeing is a battle for control of rackets" in the Roman seaside municipality. The Spadas and their rivals are vying for control of drug trafficking, loansharking, gambling, and social housing scams, police said. The other dominant clan in Ostia are the Fascianis, once allies of the Spadas, an ethnically Sinti family.
Police held a summit in Ostia Monday.
It was decided to bring more police into the crime-ridden municipality.