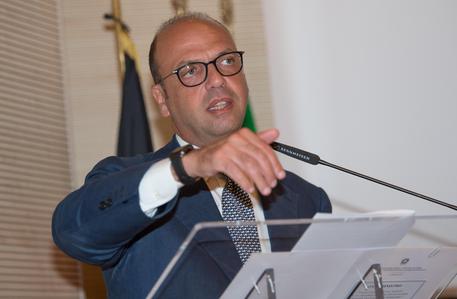 (ANSA) - Moscow, June 28 - Five Italian activists from a variety of NGOs were briefly detained in Russia on Tuesday before being released. The five were held while attending a meeting with colleagues from the Committee Against Torture NGO in Nizhny Novgorod.
They were detained because they had tourist visas, while the nature of the visit was to monitor the situation in Russian prisons.
"They were very kind. They gave us a 20-euro fine," one of the activists said.
Foreign Minister Angelino Alfano expressed satisfaction at the release of the five.