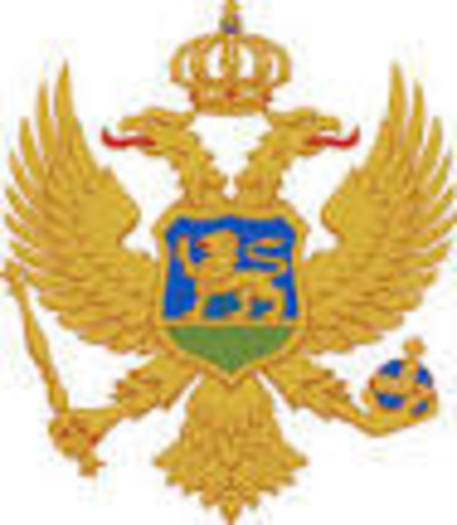 (ANSA) - Brindisi, June 14 - A man posing as a prince from Montenegro blagged his way into luxury holidays at premier resorts, Italian police said Wednesday.
The Trieste native, resident in Turin, also pretended to be a member of the Brindisi aristocracy so as to obtain free de-luxe hotel stays and meetings with top businessmen and religious authorities, Brindisi police said.
Posing as one 'Stephan Cernetic', the man used another man, from Quindici near Avellino, to pose as his valet, police said.
The probe into Cernetic started last August when, during his visit to Puglia as the guest of a Bari-area entrepreneur, he travelled around in a Mercedes sporting the insignia of the Republic of Montenegro and diplomatic plates.
The 'prince' spent July 5 to 31 at a resort at Fasano near Brindisi when he met with high-ranking Puglian clerics, politicians and businessmen, police said.
"This was in fact a pantomime staged to stay in prestigious Italian and European localities without paying," prosecutors said.
Cernetic also managed to secure knighthoods, diplomatic passports and other honours from various authorities, they said.
The probe culminated in a search which turned up fake stamps, bogus diplomatic permits, and counterfeit certificates of international awards made out to the Montenegrin royal house, as well as diplomas of various kinds, police said.