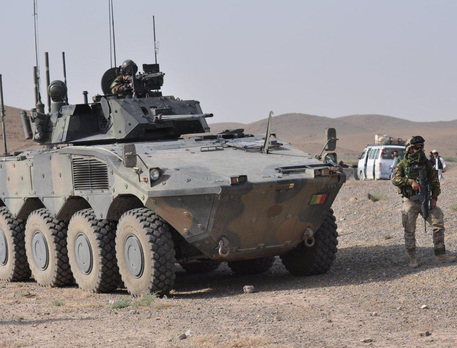 (ANSA) - Rome, April 20 - A Rome military judge on Thursday sent five Italian army officers to trial June 12 for alleged fraud in allegedly ordering lighter and cheaper armour for vehicles in Afghanistan.
A sixth man, an army colonel, hanged himself on April 6.
The family of the colonel, who was not named, do not believe he committed suicide.
The probe started after the 2010 suicide at Kabul airport of another officer, Captain Marco Callegaro, who allegedly shot himself.
His family too have not accepted the suicide verdict and have been campaigning to shed light on the case.