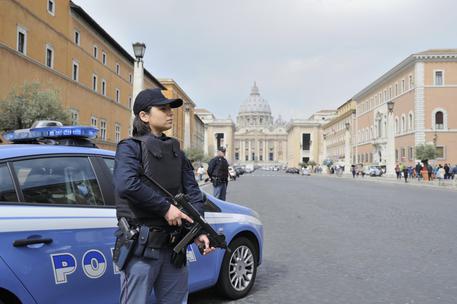 (ANSA) - Rome, March 2 - Italy's intelligence services said Wednesday that there is a high risk of Europe suffering another major terrorist attack by Islamist extremists like those staged in Paris in November. "The risk of new actions on European territory is considered high," the intelligence services said in their annual report to parliament. The report said these could be "sensational attacks in the style of the Paris ones". It added that the Paris attacks had probably "inaugurated a strategy of attack on the West that is destined to increase". It said there was a two-fold risk of both actions by ISIS foreign fighters trained in conflict zones and by secret militants living in Europe, both lone wolves and small sleeper cells. It said the terrorists were increasingly likely to attack soft targets and that the threat posed by al-Qaeda had not disappeared with the rise of ISIS. On the contrary, the report said, "the competition with Daesh could reinforce al-Qaeda's determination to intervene on the global scene with sensational acts".