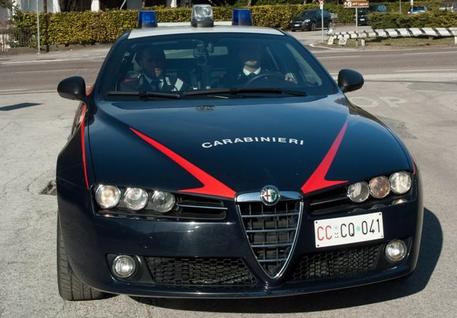 (ANSA) - Reggio Calabria, December 18 - Reggio Calabria police on Friday arrested a 44-year-old priest on charges of paying for sex with a minor, misrepresenting his identity, luring a minor, and possession of child pornography. He was arrested in the rectory of a parish church in the Piana di Gioia Tauro valley and taken to jail.
Police began an investigation last March after finding the priest in his car with a minor in a secluded and rarely frequented area.
Police said the minor told them the priest paid him 20 euros for sex that took place in the priest's car shortly before police arrived on the scene.
The minor told police he met the priest on gay social network smartphone app Grindr, and said the priest used an assumed name and told him he was a scientific researcher aged between 35-38.