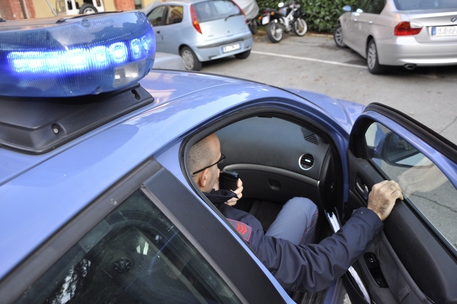 (ANSA) - Milan, July 1 - Italian police on Wednesday arrested in dawn raids 10 people from two families who were allegedly about to leave the country to fight in Syria as part of a vast anti-terrorism operation, ANSA sources said. The arrests were made in provinces of Milan, Bergamo and Grosseto and in a town in Albania. Four of the suspects were Italian converts to Islam. Five Albanians and a Canadian national were also arrested. The two families were connected via the marriage between an Italian woman and an Albanian man, the sources said.