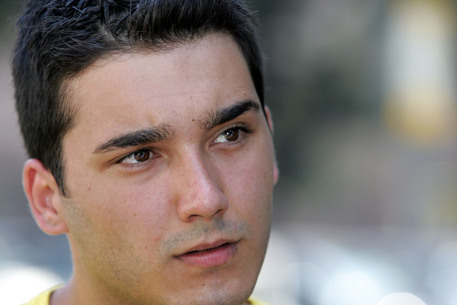 (ANSA) - Rome, January 22 - Italy's supreme court upheld Thursday an order for two Italian ministries to compensate a Sicilian man whose driving license was suspended 14 years ago on the ground that he was a homosexual.
The Court of Cassation said the civil service had displayed "right and proper homophobia" against Danilo Giuffrida, 27, and confirmed a ruling by a Catania appeal court rejecting an appeal by the defence and transport ministries against paying compensation for sexual discrimination.
Giuffrida originally was awarded compensation of 100,000 euros but that was reduced to 20,000 euros by the appeal court judge.
The supreme court Thursday said that 20,000 was too little and ordered the case be adjourned so that a higher figure could be calculated for consideration.
In 2001, Giuffrida told military doctors he was gay during routine tests prior to military service.
The army sent a copy of the report to the local department of motor vehicles which subsequently revoked Giuffrida's license on medical grounds.
A local court later ordered the local motor vehicles department to return Giuffrida's license, saying being gay didn't affect driving skills since "it cannot be considered a psychological illness".
"Sexual preference does not affect someone's capacity to safely drive motor vehicles," it said.