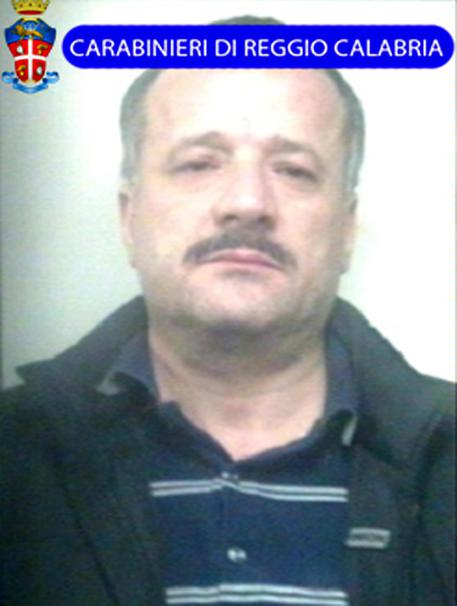 (ANSA) - Reggio Calabria, January 21 - Police found and arrested 46-year-old fugitive Natale Trimboli, an internationally wanted member of Calabria's 'Ndrangheta mafia, on Wednesday, ANSA sources said.
Trimboli, on the run since 2010, was on the Interior Ministry's list of dangerous fugitives and was wanted for crimes dating back to the 1990s.
Interior Minister Angelo Alfano called the arrest a "hard blow to criminality".
Police in the small town of Molochio uncovered Trimboli almost by chance, after they decided to investigate shadows and flashes of light they had seen coming from an apartment building that had long sat vacant.
When police arrived at the apartment, they discovered four men, one of whom had no ID and had a suitcase full of clean sheets and clothes.
Probing further, police discovered the identities of three of the men, and said at that point Trimboli, realizing he had no chance for escape, confessed his true identity and allowed police to take him into custody.