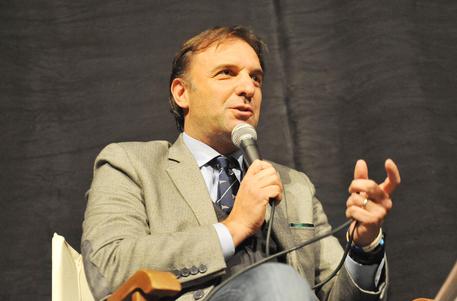 (ANSA) - Padua, December 24 - Tens of thousands of speeding tickets have been cancelled by Padua Mayor Massimo Bitonci, acting in the spirit of Christmas.
The move came two months after eight electronic monitors were placed around the northern Italian city, netting some 112, 421 speeders in only about eight weeks.
The fines from those allegedly offenses could be worth as much as six million euros to seven million euros monthly for city coffers, according to local media.
All this should serve as a strong warning to drivers around Padua to be more careful in future, the mayor said.
As of January 1, all new fines will stand, he warned.
"From next year, we will treat these seriously," said Bitonci.
"I hope that this will serve as a lesson to anyone with a heavy foot on the accelerator".