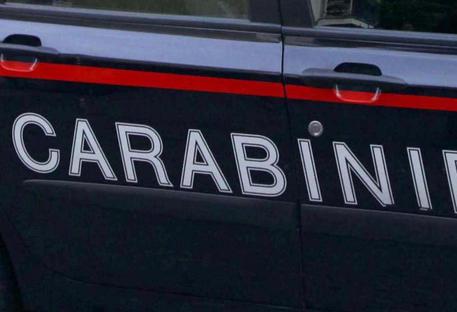 (ANSA) - Ravenna, October 10 - A 42-year-old nurse was arrested Friday in connection with 11 suspicious deaths at a hospital in Lugo, near Ravenna in northeastern Italy, police said.
Daniela Poggiali was already under investigation for the sudden death of a 78-year-old woman on April 8, police said.
That patient had entered the hospital with a minor ailment and died suddenly with suspiciously high blood levels of potassium, which can provoke cardiac arrest. It can also be difficult to trace because it disappears from the body just hours after death.
That case triggered suspicions and led authorities to comb through data from other deaths that occurred when Poggiali was working, leading them to open investigations into 38 deaths.
Police said they suspect the accused became frustrated with patients that needed extra care or had pushy relatives.