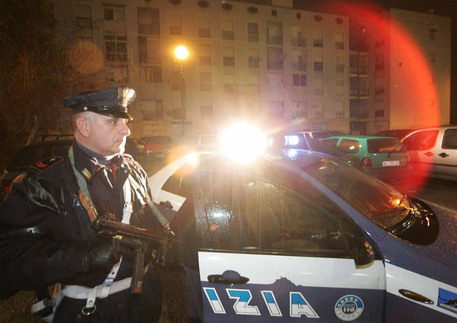 (ANSA) - Naples, October 7 - A preliminary investigations judge on Tuesday issued orders for several members of the Casalesi clan of the Naples Camorra mafia, all of whom are already in prison, to be charged in connection with the 1989 abduction and murder of a young rival.
The 1989 case was reopened last year after new evidence emerged regarding suspects in the disappearance of 21-year-old Paolo Letizia, who was kidnapped and murdered in a turf war that erupted after the killing of Antonio Bardellino, one of the founders of the Casalesi clan.
The Casalesis are one of the most powerful Camorra clans.
Their death threats forced writer Roberto Saviano into police protection after his expose' Gomorrah.