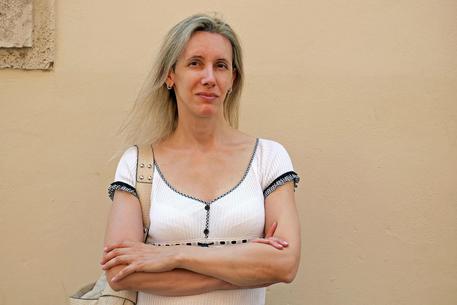 (ANSA) - Rome, June 10 - The Constitutional Court on Tuesday began hearing the case of a woman who saw her marriage annulled after undergoing male-to-female sex-change procedures five years ago.
Italy's 15 Constitutional judges must decide whether the annulment made by a Bologna court and and subsequently upheld on appeal is in breach of Alessandra Bernaroli's Constitutional rights.
On Tuesday the 43-year-old bank employee threatened to seek asylum in another European Union country should the Constitutional Court fail to rule in her favour.
"I think this is the only surgical intervention that causes the annulment of marriage," said Bernaroli of the sex-change op which under Italian law leads to the automatic suspension of the civil effects of marriage. Bernaroli, then named Alessandro, married in a religious ceremony in 2005, four years before undergoing surgery in Thailand to become a woman. She was keen to point out that "the church has never annulled our marriage".
"On the contrary, in 2009 the then vicar of Bologna, monsignor Vecchi, said that my decision did not affect Church doctrine, that the marriage remains," she said.