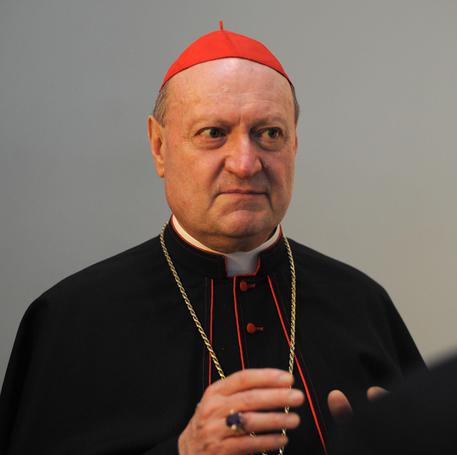 (ANSA) - Rome, October 30 - The Vatican pavilion at Milan Expo has collected 150,000 euros from visitors donating to a special fund by Pope Francis to help refugees in Jordan, Cardinal Gianfranco Ravasi, the president of the Pontifical council for culture and commissar of the Holy See pavilion, said Friday.
The prelate described his pavilion as "very positive.
Visitors with their little, simple donations offered 150,000 euros so that the pope can support the community of homeless and refugees in Jordan".
"For this reason we say that our pavilion had almost a pastoral role".
The Vatican at the universal exposition wanted to emphasise the role of bread, he added, and "the dimension of the absence of this bread on tables, hunger in the world, was the first theme".
"On the other hand one wanted to evoke the other phrase 'not by bread alone' recalling the more spiritual and cultural role that bread entails".
"For this reason many people recognised that the Holy See pavilion was the one that most hit the nail on the head".