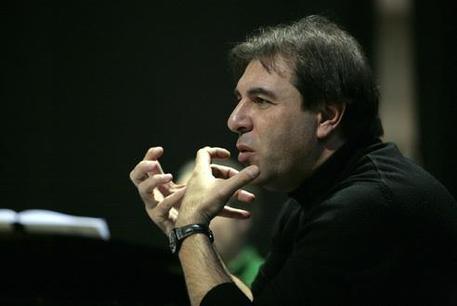 (ANSA) - Milan, October 6 - Milanese conductor Daniele Gatti will return to La Scala to conduct Verdi's Falstaff from October 14 to November 4 to coincide with the end of Expo on October 31.
The production directed by Robert Carsen appeared in Milan conducted by Daniel Harding two years ago.
"This is one of the operas that I have conducted most over the last 15 years," Gatti said.
"It's in my blood, but to conduct it here where it premiered is something special," he continued. Further, Gatti said working on a score that is so closely linked to the libretto by Arrigo Boito provides an "opportunity to discover and further my knowledge of some of the most difficult passages in the whole history of melodrama".
The role of Falstaff will be played by the baritone Nicola Alaimo, while soprano Eva Mei will appear in the role of Alice and Massimo Cavalletti as Ford.