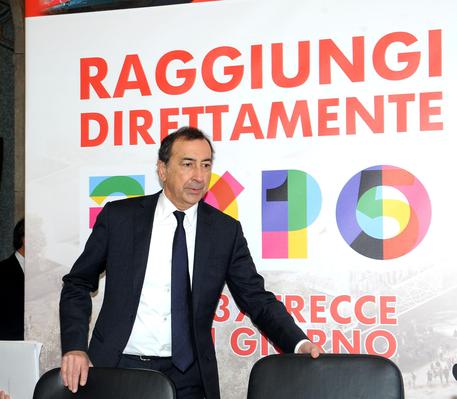 (ANSA) - Milan, September 29 - The future of the site of Milan's Expo world fair will likely be decided by the end of October and the idea of turning it into a university campus is taking shape, Milan town planning councillor Alessandro Balducci said Tuesday.
Balducci said he expected that by the end of the fair on October 31 there would be "a clear solution, that reassures everyone and that will make us understand how we plan to head towards the future of that area," he said on the sidelines of an event in Milan.
He added that he expected the removal of advisers for post-Expo development would also likely speed up the plans.
The inclusion of the government in the company that owns the Expo site, Arexpo, and the signing of an agreement protocol show that plans are taking shape to make it a new campus for innovation and research of Milan university, with a particular focus on the farm and food sector, he said.