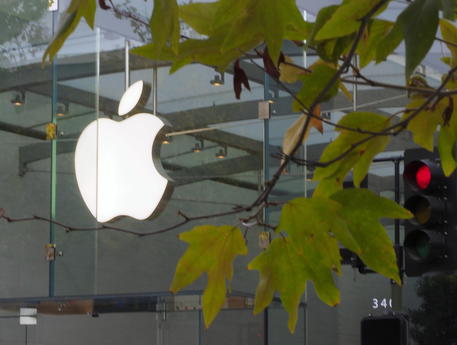 (ANSA) - ROME, NOV 26 - Italy's antitrust authority on Friday fined Google and Apple 10 million euros each for two breaches of the consumer code, one for a lack of information and the other for aggressive practices linked o the acquisition and use of consumer data for commercial purposes.
The two companies said they disagreed with the verdict and would appeal.
Consumer group Codacons called the fines "derisory".
It was the second time this week that the antitrust body fined tech giants, and the first case also included Apple.
The authority on Tuesday imposed fines totalling more than 200 million euros on Amazon and Apple.
The fines were handed out over restrictions that sellers of authentic Apple and Beats brand produces faced in accessing the Amazon.it marketplace.
Amazon was fined 68.7 million euros and Apple was fined 134.5 million.
The authority said the restrictions should end so that these sellers could access Amazon.it without discrimination.
In a statement, Amazon said it was in "profound disagreement" with the authority and would appeal against the penalty, describing it as "disproportionate and unjustified".
It said the agreement it has with Apple enables its customers to find the latest Apple and Beats products with the best offers.
(ANSA).