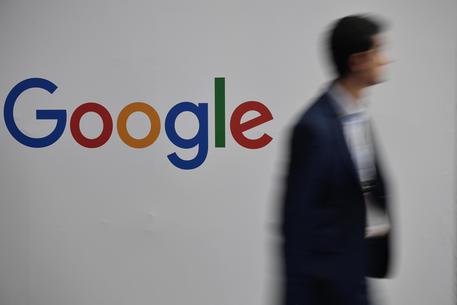 (ANSA) - ROME, MAY 13 - Italy's antitrust authority said Thursday that it has fined Google LLC, Google Italy and Alphabet Inc.a total of over 102 million euros for abuse of a dominant market position.
The authority said the Internet giant holds a dominant position that enables it to control app developers' access to end users.
The authority said Google had unjustly limited users' ability to utilize the Enel X Italia app for drivers of electric cars who need to recharge their vehicles by refusing to allow the interoperability of another app, JuicePass, on Android Auto.
It said that, in this way, Google had favoured its own app, Google Maps.
In addition to the fine, the authority said Google must take action to make sure the Enel X Italia app is fully available on Android Auto.
"We don't agree with the decision," said a Google spokesperson.
"We will examine the documentation and evaluate the next steps".
(ANSA).