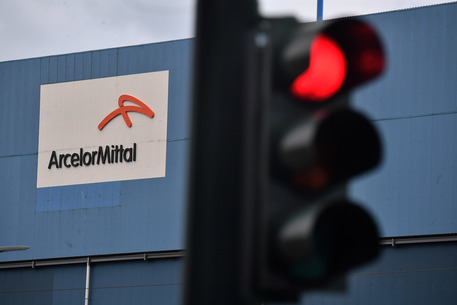 (ANSA) - TARANTO, FEB 18 - ArcelorMittal on Thursday appealed to the Council of State, Italy's highest administrative court, against the Lecce regional administrative court (TAR)'s recent order to comply with Taranto Mayor Rinaldo Melucci's emissions ban and shut down the blast furnaces at the giant plant in the Puglia city by April 14.
In its ruling, the TAR said the danger to the local population from the emissions from Europe's biggest steel plant was "permanent and immanent".
Italian politicians and employers' groups have urged a reversal of the TAR order saying the former ILVA plant at Taranto is too important to the local and national economy.
An environmental clean-up is ongoing at the plant, which has seen job losses in recent years after Mittal's takeover.
Past emission at the factory have been linked to higher than normal cancer rates among the Taranto population, especially child tumours.
The factory employs over 20,000 people, the largest single employer in the south of Italy. (ANSA).