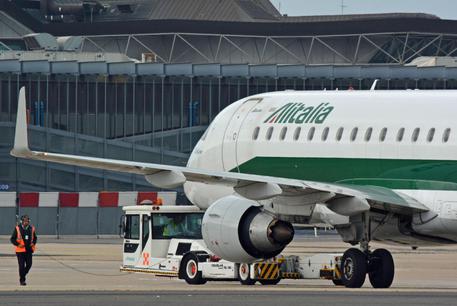 (ANSA) - Rome, February 15 - Alitalia was the world's most punctual airline in January with 91.89% of flights arriving on time, independent US firm FlightStats said Thursday. The January data follow those for 2017 which confirm "the excellent operational trend of the airline," FlightStats said, "with 82.78% of flights arriving on time, placing it third among main European airlines and sixth among international ones." With its 2017 result, Alitalia "is proceeding on a trend of major improvement in its operational performances with respect to the two previous years" when Alitalia's arrival punctuality was 78.9% in 206 and 75.3% in 2015, FlightStats said.
Returning to January, Alitalia led Qatar Airways (87.88% of flights on time) and South African Airways (87.47%). Iberia came fourth, KLM sixth, Lufthansa 11th, and Air France 18th.