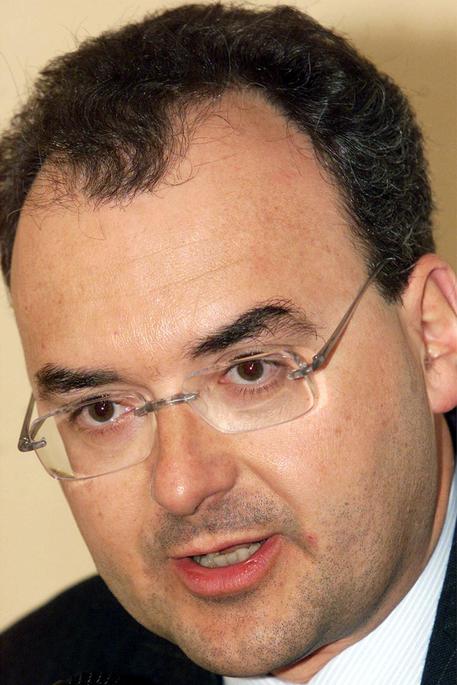 (ANSA) - Rome, September 27 - Fastweb founder Silvio Scaglia, one of Italy's best-known businessmen, on Wednesday saw his acquittal of involvement in a two-billion-euro VAT dodging and international money-laundering scam confirmed. Scaglia, 58, Italy's 13th-richest man, was the former CEO of the telecoms company who resigned in March 2010 after denying wrongdoing in the alleged scam, which concerned suspicious operations during his last years at the helm of the company. Alleged ringleader Gennaro Mokebl saw his 15-year sentence reduced to 10.
Scaglia told journalists after the confirmation of his acquittal that "the charges against me were fabricated from the beginning".
Some 56 people were arrested in the probe including Mokbel, a Rome businessman with a far-right militant past, and a former right-wing Senator, Nicola Di Girolamo, who resigned after being accused of election fraud involving the Calabrian 'Ndrangheta mafia.
Di Girolamo plea-bargained a five-year suspended sentence in 2012.
Scaglia was among seven people, mostly former executives, to be acquitted while Mokbel was among 18 convicted and originally got the longest term, 15 years, in 2013.
Fastweb had removed two executives linked to the 2003-2006 suspected scam which allegedly involved a 'merry-go-round' of VAT transactions on phone services involving offshore shell companies.
It said it severed ties to other suspects in 2007, when Scaglia sold his majority stake to Swisscom.
Another telecoms company, Telecom Italia's Sparkle Web TV unit, also took steps to avoid being placed under an administrator.