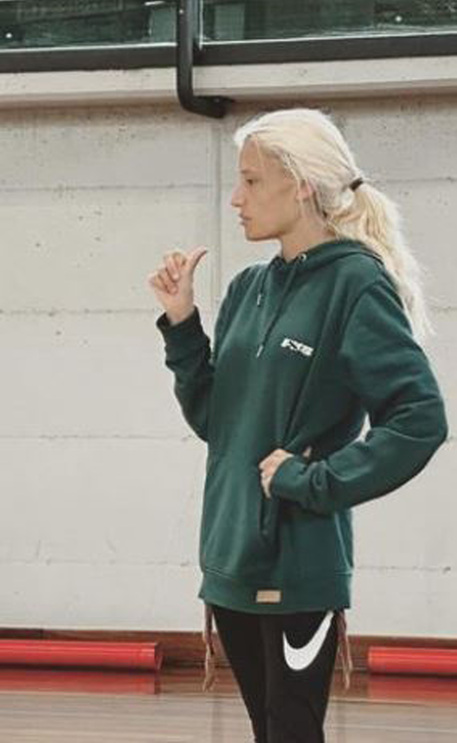 (ANSA) - ROME, JAN 24 - A young woman was suspended from coaching throughout Italy by a preliminary investigations judge on Tuesday in the latest in a series of cases of allegedly abuse of young rhythmic gymnastics athletes here.
The coach, 30-year-old Stefania Fogliata, is accused of having abused eight athletes aged between 10 and 14 at a gym in the town of Calcinato, near Brescia, since 2017. The judge said the athletes were subjected to insults and humiliation on a daily basis and sometimes they were hit too.
Earlier this month the Italian Gymnastics Federation (FGI) dismissed Emanuela Maccarani from the role of technical director of rhythmic gymnastics in relation to allegations of bullying from some young athletes.
Maccarani, who has continued as coach of the national team, and her Russian assistant Olga Tishina are under investigation by criminal prosecutors over allegations of psychological abuse of athletes.
Prosecutors in Brescia are investigating after the mother of two sisters who have left the sport filed a complaint over alleged psychological abuse the girls were subjected to by coaches in relation to their weight and physical appearance.
Two former members of the national team, Nina Corradini and Anna Basta, last year told La Repubblica that they suffered humiliation and pressure in relation to their weight at a rhythmic gymnastics academy.
Maccarani said the accusations came from athletes who were bitter after not being selected for the Olympics. (ANSA).