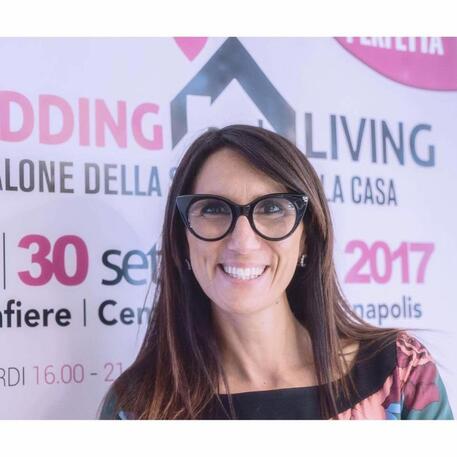 (ANSA) - ROME, SEP 22 - A candidate running in the Sicilian regional elections for the right-wing Brothers of Italy (FdI) party was arrested on corruption charges Thursday.
Barbara Mirabella, former Catania councillor for culture, was taken to house arrest.
A judge also ordered a year-long ban on activities for two other persons probed: former Catania Policlinico hospital chief Francesco Basile, and businessman Giovanni Trovato, who supplied hospital equipment.
The probe into Mirabella and former university dean Basile, who was already under investigation for allegedly rigged exams at Catania's UOC university, regards the organization of the 123rd national congress of the Italian Society of Surgeons (SIC), of which the professor is president.
Organizers allegedly paid 10,000 euros in bribes to a company in which Mirabella was a partner to make sure everything went smoothly, prosecutors say.
The alleged bribe also paid for services which had nothing to do with the conference, they said.
Basile is also accused of extorting thousands of euros from companies with threats that they would no longer supply the Policlinico with products unless they paid up.
Trovato allegedly paid 5,000 euros in bribes to secure a contract, the prosecutors said.
Sicily goes to the polls Sunday in a separate vote from the general election, which FdI is tipped to win, making leader Giorgia Meloni Italy's first woman premier. (ANSA).