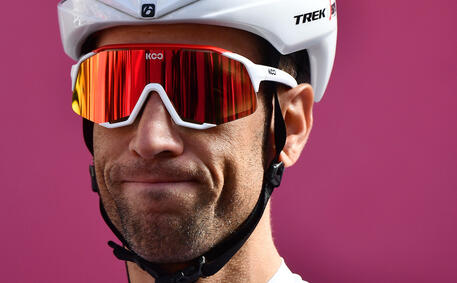 (ANSA) - ROME, MAY 11 - Italian cycling great Vincenzo Nibali announced Wednesday that he is retiring from the sport at the end of the season.
"This will be my last Giro," a tearful Nibali told RAI television in his home town of Messina after the fifth stage of the 2022 Giro d'Italia.
"At the end of the season my career will finish".
The 37-year-old is one of only seven riders to have triumphed in all of cycling's three grand tours, having won the Vuelta a España in 2010, the Tour de France in 2014 and the Giro d'Italia in 2013 and 2016.
Wednesday's fifth stage of the 105th Giro, a 174km trek from Catania to Messina, was won by Frenchman Arnaud Demare in a sprint finish.
Spain's Juan Pedro Lopez Perez kept the overall leader's pink jersey. (ANSA).