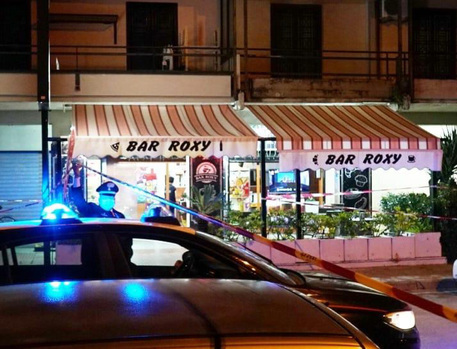 (ANSA) - ROME, NOV 25 - Five people were hurt in an ambush near Naples Wednesday night believed to have been carried out by the local Camorra mafia, local sources said Thursday.
Camorrista Salvatore Petrillo, who turns 29 shortly, was the main target and most seriously injured and is now fighting for his life in a Naples hospital.
Also fighting for his life is Pio Vincenzo Merolla, 18.
The hitmen struck outside a bar at Arzano.
Injured but not in a life-threatening condition are Luigi Casola, 39, shot in the leg; and Roberto Lastra, 36; who does not have a criminal record but is believed to have been among the targets of the hit.
The hit is believed to have been part of a turf war between rival Camorra clans.
Innocent bystander Mario Abate, 61, was hit in the foot while having a coffee at the bar and is in a Pozzuoli hospital.
(ANSA).