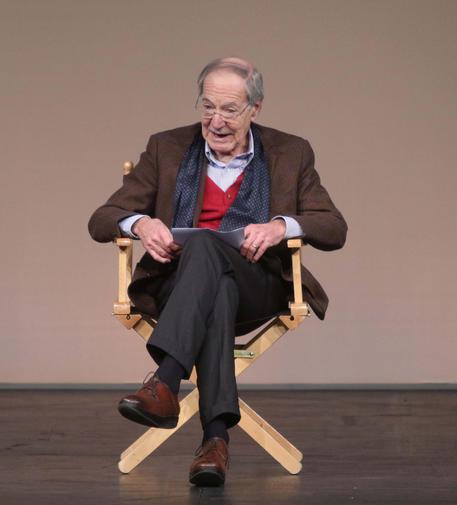 (ANSA) - ROME, OCT 7 - Italian philosopher and public intellectual Salvatore Veca has died, Milan's House of Culture, of which he was president, said on Thursday. He was 77.
"The House of Culture grieves at the passing of its president, Salvatore Veca, eminent philosopher of politics and protagonist of Italian cultural life," the cultural centre said.
"It partakes of the grief of his wife Nicoletta and their children".
Tributes to the late philosopher poured in from across the political spectrum, including from Milan Mayor Beppe Sala who said "Milan loses one of the most vivid and incisive minds in our city's political and civic thinking".
"Farewell to an intellectual giant," said Emanuele Fiano, deputy House whip of the centre-left Democratic Party. (ANSA).